NaNoWriMo #4 is in the bag.  I’m thrilled to report that I won, continuing my streak.

In the past, when I’ve started something new, typically a character shows up with a tiny plot seed.  I think about the character, who they are, and the conflict tends to present itself when I know how the character will handle it.  I like to marinate on all these things for a while, jotting down notes, until I have the big picture and the voice figured out.  Sometimes it takes a few days, if I’m lucky, and sometimes a few weeks.

This year, in an effort to come up with stories with bigger hooks, I came up with a ton of hooks, shared them with my agent and writer friends and they unanimously chose one over the others.  So I had a great, compelling hook–but no idea who the characters were.  I did some preliminary research on a few things I had no clue about (cryobanks anyone?) and came up with some major plot points, but the characters just wouldn’t come.  As I marinated, small details finally began to present themselves, but I waffled for so long on big important things like gender and settings.

Eventually, a few days before November 1, it seemed to click.  I settled on a story with 2 sisters because it made for better tension and set them on the road between Virginia and Chicago.  It felt like the Red Sea parting and the little paranoid voice became quieter.

The last 3 years, I’ve had the opportunity to really front load my manuscript due to a few days off work and/or an amazing writing retreat totally off the grid.  Didn’t happen this year, so I was really nervous about not winning, even though I knew I was really only competing with myself.  But somehow, I managed to discipline myself and write my 1700ish words daily and a few days before the deadline, I won!

The book is currently several scenes from being complete and it is a literal mess–scenes are all out of order and overwritten and things are missing or forgotten.  But I won and that’s the important part.  With a few more days of drafting, it will be done done and I’ll put it away for a while and think about other things.  I don’t know if this book is meant to become shiny and beautiful or not yet, but I know it needs to sit for a bit.

And, it’s worth mentioning that the book I write AFTER NaNo tends to be a thing I love.  I do have a new idea (there’s always an idea…), so here’s hoping.

I always learn something with each book and this one showed me more clearly what my personal process is.  Every book is different of course, but this solidified for me that I NEED to know who my characters are in order to move forward.  Otherwise, I just don’t care enough to put in the work.

The verdict?  Another great November spent generating a fun and interesting story–regardless of what happens next, that’s always worth it for me. 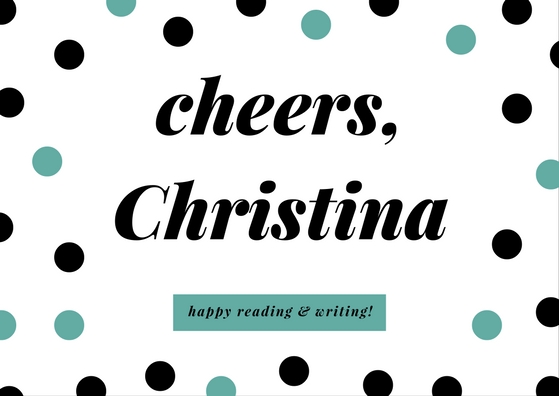